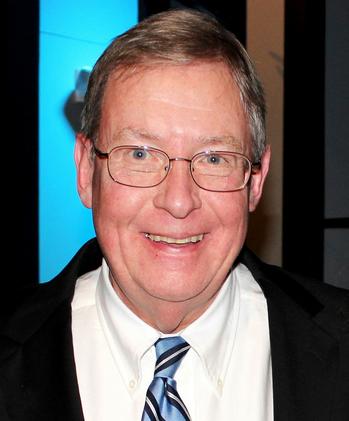 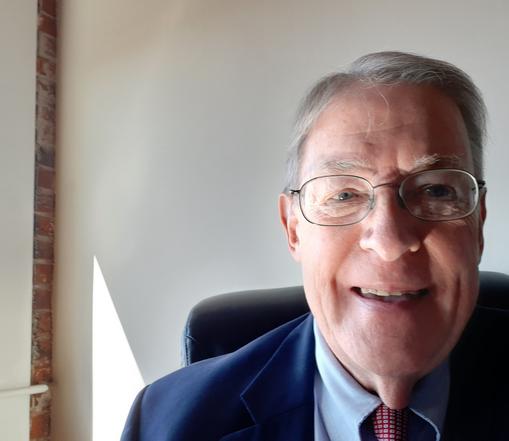 Mr. Armistead was born and raised in Cambridge, Massachusetts. He attended the Cambridge Public Schools and graduated from Cambridge High and Latin School. He graduated from Boston College in 1973 with a B.S. in Economics. He received his J.D. from Suffolk University Law School in 1981.

Mr. Armistead served an assistant district attorney in the Suffolk District Attorney's Office from 1983 to 1985. He was in the private practice of law between 1985 and 1990. He worked as an in-house attorney for the Continental Insurance Company between 1990 and 1993. Mr. Armistead was appointed the Chief District Court Prosecutor in the Bristol District Attorney's Office in February 1993. He remained in that office for the next fourteen years, during which time he later served as the chief of the Grand Jury Unit and chief of the office's drug prosecutions. In 2007, he was appointed an assistant district attorney in the Plymouth District Attorney's Office. He retired from that office in December 2014.

Mr. Armistead opened his law office in the historic Standard Times Building in January 2015. He is admitted to practice law in Massachusetts and Rhode Island.